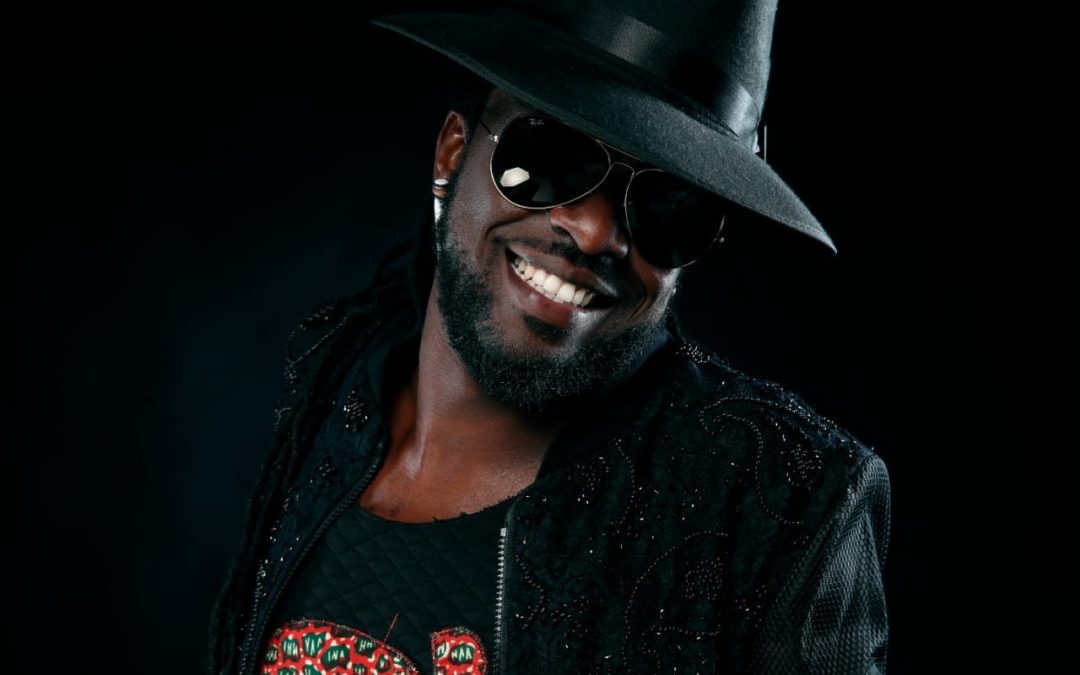 On January 10th 2019, ‘Famalay’ became the #1 selling song from the Caribbean globally on the iTunes Reggae Top 100 chart. Today, ‘Famalay’ is holding on to the #5 spot which is indicative of the support for the Soca track. While breaking the news on January 10th via his social media channels Skinny addressed the fact that the placement occurred on a Reggae chart by saying “I know this also will provoke the discussion about SOCA not having it’s own established genre but until that day comes when we win the good fight for Soca recognition, let’s celebrate this #1 on the Reggae Chart or any other chart worldwide for that matter.” 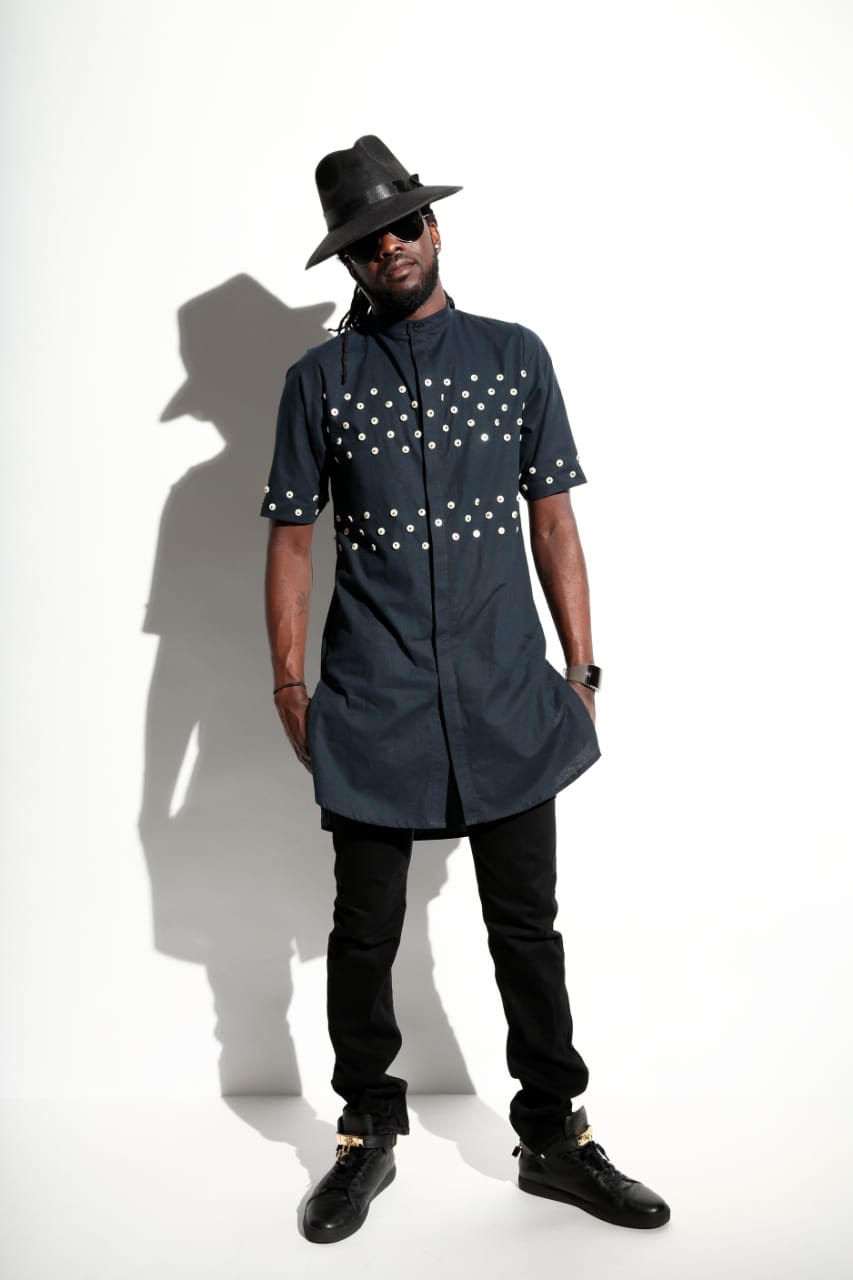 When Vincentian Soca artiste Gamal “Skinny Fabulous” Doyle began creating the now 3-way hit collaboration ‘Famalay’ between Machel Montano, Bunji Garlin and himself, the intention was for it to be a single. He was in search of a specific sound, one that would allow him to create a track that would be a representation of various aspects of the Caribbean and its genres. While working with the music which reached his ears by way of International Stephen from Dominican producer Dada Lawerence, the lyrics he initially penned were done with no one in mind. It was during the process of recording the demo that the idea of a collaboration came to mind. Immediately, he then began creating hooks with both Machel and Bunji in mind.

His inspiration came from the way the natives in St Vincent and the Grenadines; in crews and cliques. “When you go to a fete with a crew, everyone has everyone’s back; whether with drinks, food, bathroom breaks and you begin to form a bond like family.” Skinny believes strongly that we are all family when addressing our regional and cultural similarities. The song addresses the need for us to be deliberately blind to colour, race, ethnicity and social status. It also urges you to eliminate the fear of hugging, jumping up and partying with the person next to you.

Garlin’s verse, which was penned by Garlin, discusses that family is not defined by bloodline. The idea that the people who share your bloodline would seek your best interest was dispelled and the fact that those who are around you in many instances may be looking out for you was addressed.

Skinny, is no stranger to the entertainment circuit and has been consistently creating some of the most enjoyed music for both himself and other performers. For Trinidad and Tobago’s 2019 Carnival, the artiste has released three other contributions; Happy, Pick Your Position (with Motto) and Bipolar