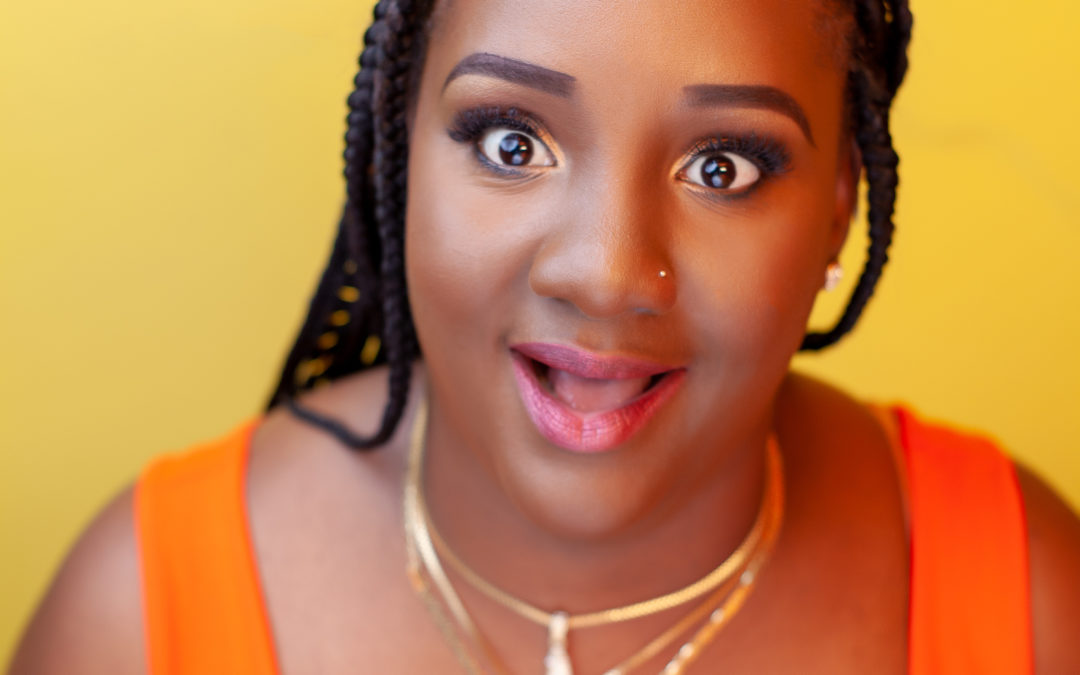 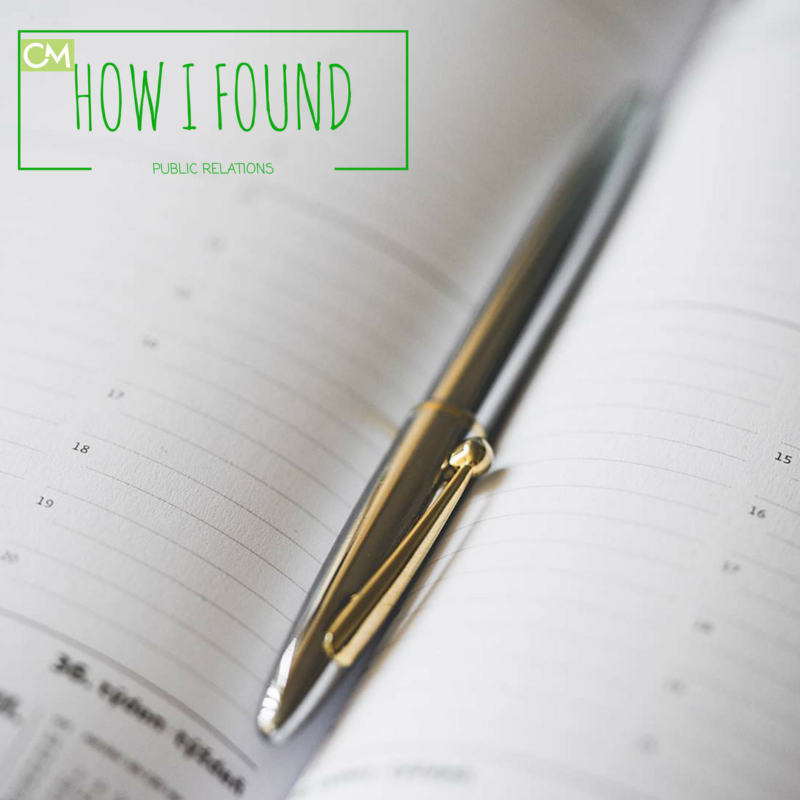 We found each other, that’s what happened!  When asked to share the story about PR there is always pause. There is one but it is not grand in my opinion (inserts laugh).

I think it was in 2006 or was it 2007 that I had this crazy idea to start my own print magazine. One that was to focus on the great music that resides in my country; Trinidad and Tobago. I used to play the Steelpan, which is our national instrument for a number of years and I grew up listening to an array of music. A part of me felt indebted. Quickly after I began researching the process and trying to sell this “dream” to my father, I realized that there was absolutely no way that I could afford the project. Just 2-3 years out of school and working for barely anything substantial.  I remember sharing costs with his responses were always supportive…bless his heart.

During my research, I remember someone asking me about the writing and I was adamant that I would be chief, cook and bottle washer. Shortly after I began writing and the feedback was unanimous; I was convincing (inserts happy dance). It was at that point, I knew that it was more than just writing. It was about wanting to help others tell their stories. Fast-forward to me meeting one of my greatest friends Natasha, she gave me my first press release to write.  She also practically mentored me and introduced me to the entertainment industry. Even at this present moment, I can still recall exactly how I felt when the first release was published; I was like a child in a candy store. After writing a couple press releases for music projects that Natasha was spearheading for her company at that time other persons started reaching out. 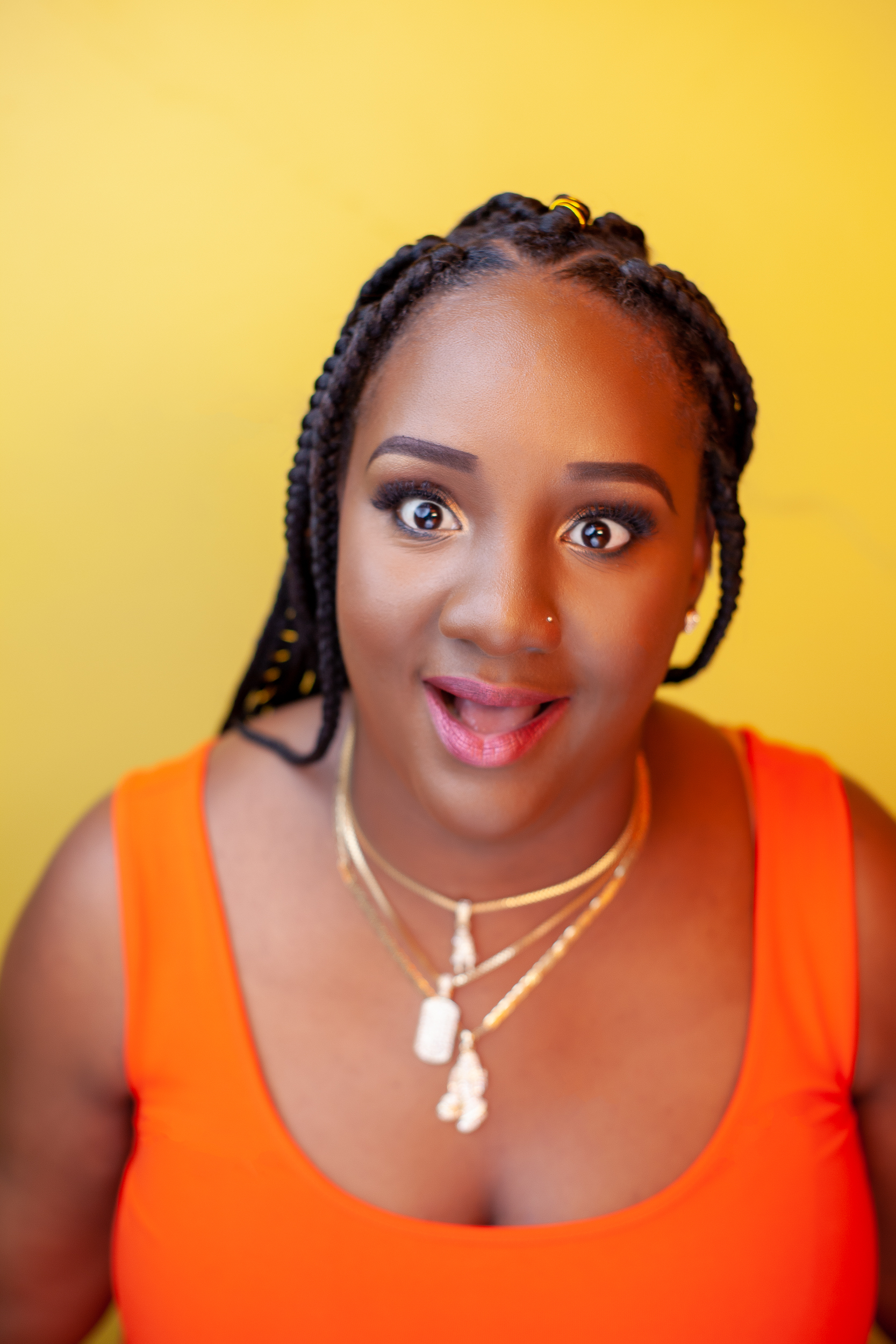 The press release writing and PR, took on a life of its own. One day, Natasha told me to google my name and I had an “Oh damn” moment. I had a presence on the internet outside of social media; I wasn’t ready (inserts laugh). To-date, I cannot count the number of press releases I have written and the coverage that clients have received. Thankful is what I am.

I have been able to work with some pretty talented individuals throughout my journey; some quite popular in Caribbean entertainment circles and others who you will hear about soon. Video and photo shoots, PR campaigns, events, crazy creative ideas that have been both shut down and accepted. It has not been the easiest journey and there are more stories that I will be sharing soon.

What Happens Next?
There is so much to share; You will learn about my “WHYs” and the time I ignored a comment that could have possibly deterred me from being involved in PR. At some point, I would also share at some point my story of how I came to doing PR full-time.