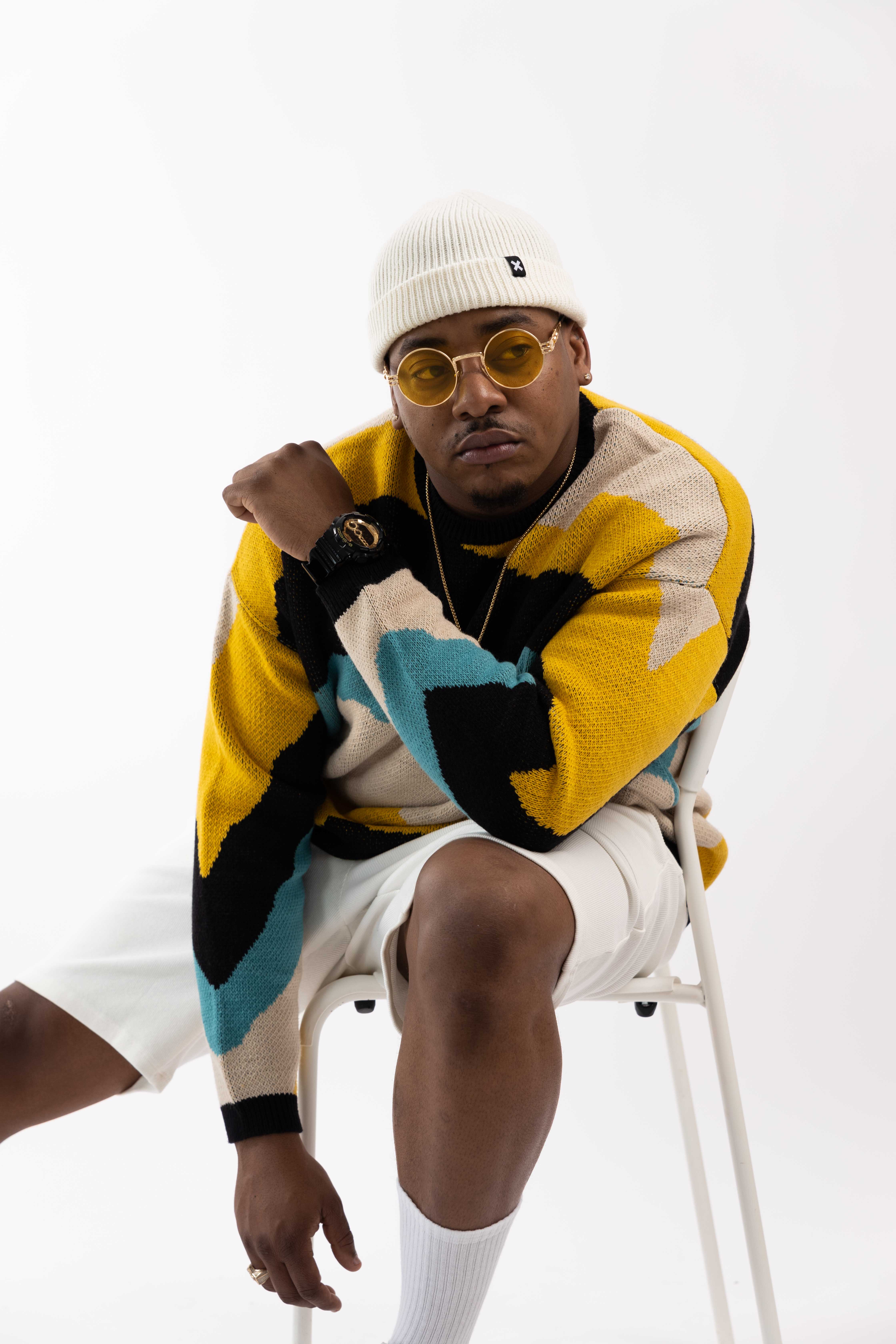 Rodell ‘Triniboi Joocie’ Sorzano exited The Voice UK at the semi-final round on October 22. The Trinidad and Tobago national created quite a stir throughout his stint in the competition. His entrance at the blind auditions with his Soca song ‘Bottle Over Head,’ his high energy Soca remix of Ed Sheeran’s ‘I Don’t Care’ and his semi-final performance of his Soca song ‘Obeyah’ have all piqued the interest of numerous industry professionals.

For many, his authenticity throughout The Voice UK separated him from the other competitors. During his preparation for the semi-final round, Joocie’s coach Anne Marie acknowledged his uniqueness yet again and requested that he perform one of his original songs. At his semi-final showcase, all the coaches were out of their chairs dancing through his performance. Staying true to his Caribbean roots and advocating for Soca Music was his main objective when he agreed to audition for The Voice UK. Reflecting on his last performance, Triniboi Joocie beams with pride, “I am not sad that I did not secure a spot in the final round because I achieved exactly what I intended to and that was the raise awareness and showcase the underrepresented genre that is Soca.”

Since his entry into the competition, the talented performer, vocalist, pannist and Nottinghill Carnival Ambassador has been fielding inquiries from top industry executives who have expressed interest in his talents. As he explores all the possibilities, he is confident that great things are on the horizon for him. “My appearances on The Voice UK gave me the opportunity to reach around 12 million people, some of them would have never heard about Soca music or Trinidad and Tobago,” he shares. Triniboi Joocie is now focused on the way forward, he says, “I am looking at the best opportunities for myself that would allow me to continue showcasing Soca music, Trinidad and Tobago and the Caribbean by extension”

He wishes to extend his gratitude to the Caribbean diaspora and everyone else that extended their love and support. New music is on the horizon and updates on his career can be found on his social media platforms @triniboijoocie and www.joociemusic.com.