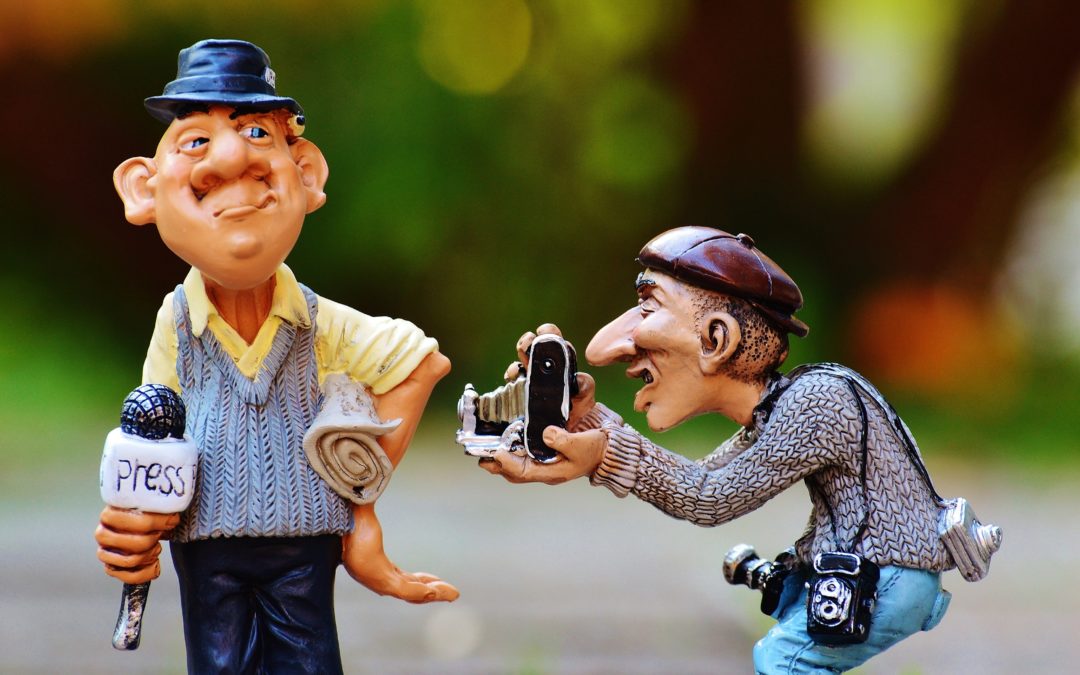 This week we are discussing the “no comment” response that is frequently used and often misunderstood by the user and recipient. This is not the first time that the term ‘no comment’ is coming up in one of my blogs. It was mentioned in my post “Overcoming Bad Publicity” however, I am here to expand on it a bit more. 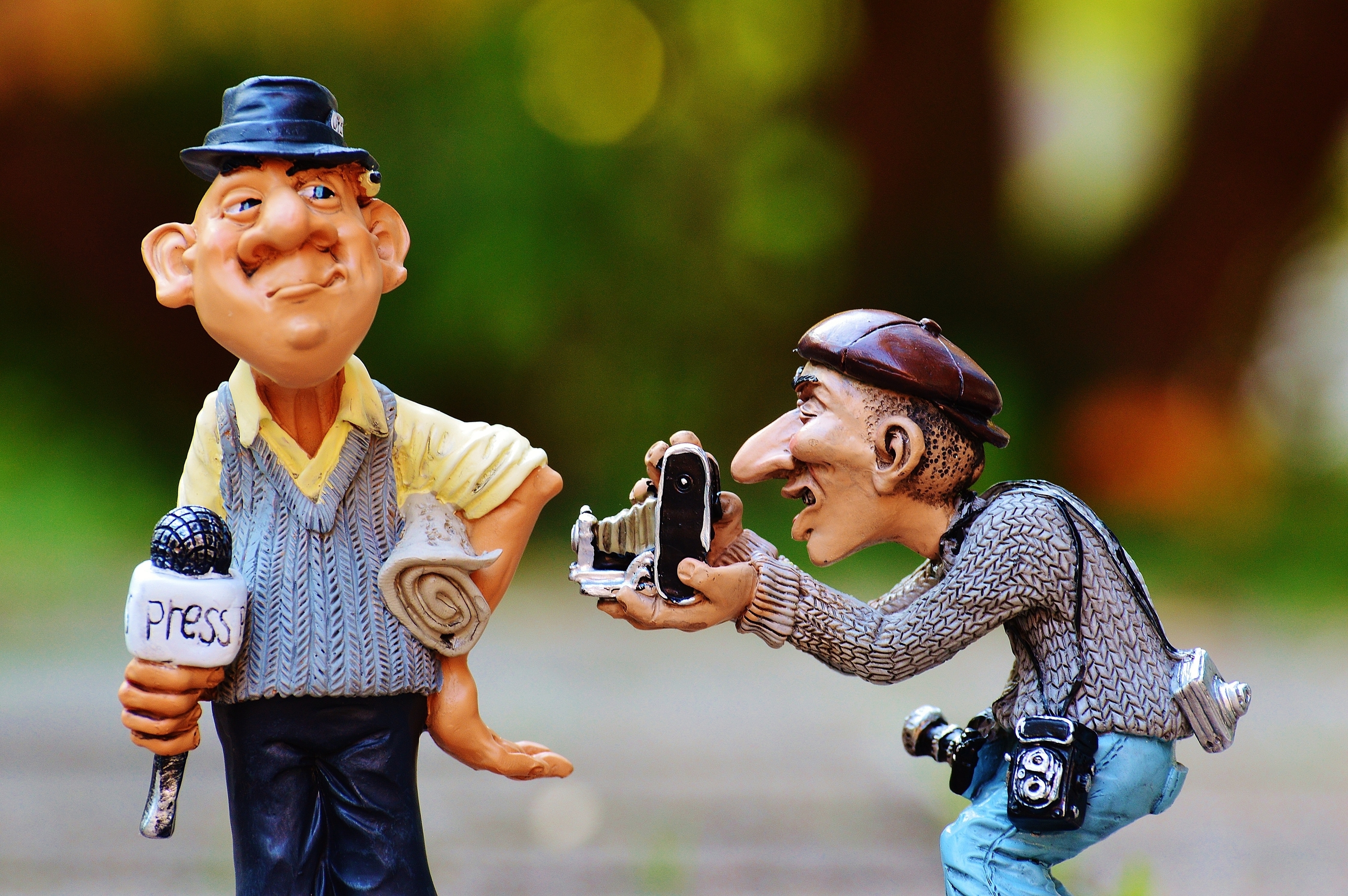 My blog posts are always inspired and that would never change. Again, this one came to mind while having a conversation with a business associate. She was discussing the Jamaican entertainment industry and blurted out “Sometimes they need to just say no comment.” My response to her was not received receptively and my response was as the topic says, “No comment is a comment.” Let’s jump in so I can discuss what I mean clearly. Thank me later but I am absolutely here to help.

The response “no comment”, as simple and as innocent as it may be thought to be can do more harm than good in many situations. The response is quite a strong one to make and its use implies that the user:

There are strategies that can be used other than issuing a no comment response. As mentioned, I covered some of these in a previous blog.  Your supporter, fans, clients and the media do not require all of the answers but they will demand at least one. Respectfully, a fair response should be provided.

Fill In The Gaps

Control the narrative or someone will do it for you. It is such an easier and realistic option to eliminates any unnecessary speculation based on your unwillingness to respond.

There are comments that can be shared even when no comment is allowed and there are scenarios that prevent comments from being shared. Follow me carefully:

I just scratched the surface a bit with the hope of shedding light on the matter at hand. Let me say this, every journalist is different and a curious reporter will always dig deeper. The response may not matter to him/her at all and quite frankly a journalist is not entitled to accept the accept it. What I am pointing out is that the responses should be considered seriously before using “no comment” as it can affect the outcome.

Be sure to drop your comments or feedback below. As far as social media is concerned, catch me on IG FB Twitter